The Standard Schnauzer was in the United States and recognized as a popular dog breed long before the Miniature Schnauzer came into existence.  However, the miniature became more popular over time and surpassed the Standard version in popularity, especially after World War II.

The Personality of the Miniature Schnauzer

The Miniature Schnauzer is spunky, inquisitive, alert, and they make great companions. These playful pets love being active during playtime, but they are well-behaved in the house when play is over. They are less domineering and not as aggressive as the Standard Schnauzer towards other people and strange dogs (or other pets). This makes the Miniature Schnauzer an excellent house pet that is both great with children and a fantastic watchdog.  If your Miniature Schnauzer has not been around children as a puppy, they may be intimidated by them and should not be left alone with strange children as they may bite when fearful or when they feel cornered.

Like most dogs, Miniature Schnauzers want and need plenty of exercise.  However, a nice long walk on the leash or a romp in the yard each day is usually enough physical exercise for this dog. They are also do best living indoors with the family although they can survive outside just fine. Emotionally, these animals need to be part of its pack at all times.  Cleo did not like being left alone and when I returned home,  her greetings  were most enthusiastic!

Caring for the Miniature Schnauzer

Grooming is necessary for the Miniature Schnauzer, which will need heavy brushing at least once a week.  These dogs have a thick wiry coat will need professional clipping every two to three months.  This will help soften the texture of the coat.  A dedicated owner can learn to do a proper Schnauzer clip with a bit of practice.  Having a set of good-quality clippers and scissors is very important for this task.  Learn the techniques of grooming your schnauzer by getting the free course offered below:

The non-sporting group dogs are sturdy animals with different personalities and appearances such as the Chow Chow, Dalmatian, French Bulldog, and Keeshond. Some, like the Schipperke and Tibetan Spaniel, are seldom seen. Others, however, like the Poodle and Lhasa Apso, are rather common. The breeds in the Non-Sporting Group are varied in size, coat, personality,…

A Giant Schnauzer is a highly spirited and outgoing breed. The dog is intelligent, loving, and loyal, which owners find to be very endearing. The breed is composed and makes an extremely efficient watchdog, hard-working and possessing the Terrier temperament. The Giant Schnauzer is a dominant breed and needs a firm and diligent owner, one…

Regular Dog Grooming is Necessary and Important Good grooming is important for your dog, which everyone would agree on. As a dog owner, you need to take good care of your pet dog and good grooming is a part of it. It is vital to make sure that your pet is healthy and happy. It… 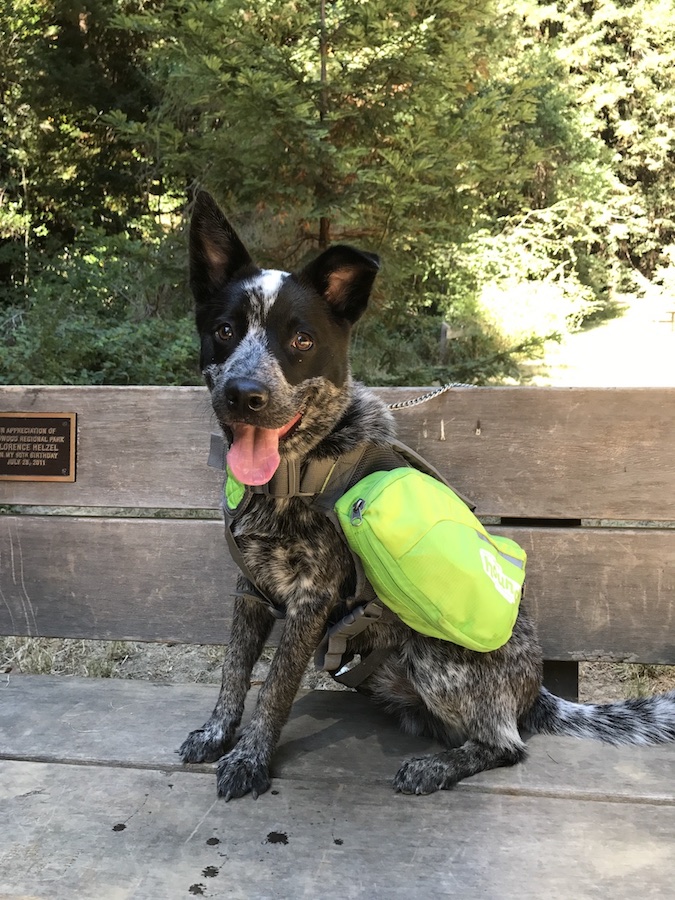